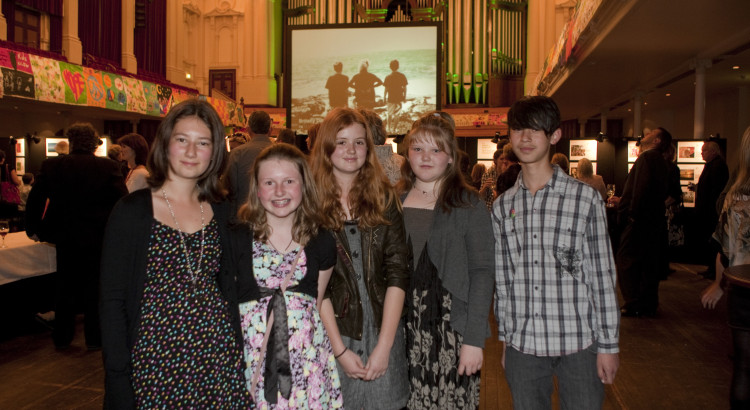 Kids work prominently on display !
Unique exhibition: a collection of stunning photos and vision statements. The winners of our national photo competition were put on display in the centre of Auckland for seven weeks, alongside the famous Earth From Above (internationally recognised French photographer Yann Arthus-Bertrand) photo exhibition in Aotea Square in Auckland, as The Voice and Views of Young New Zealand. 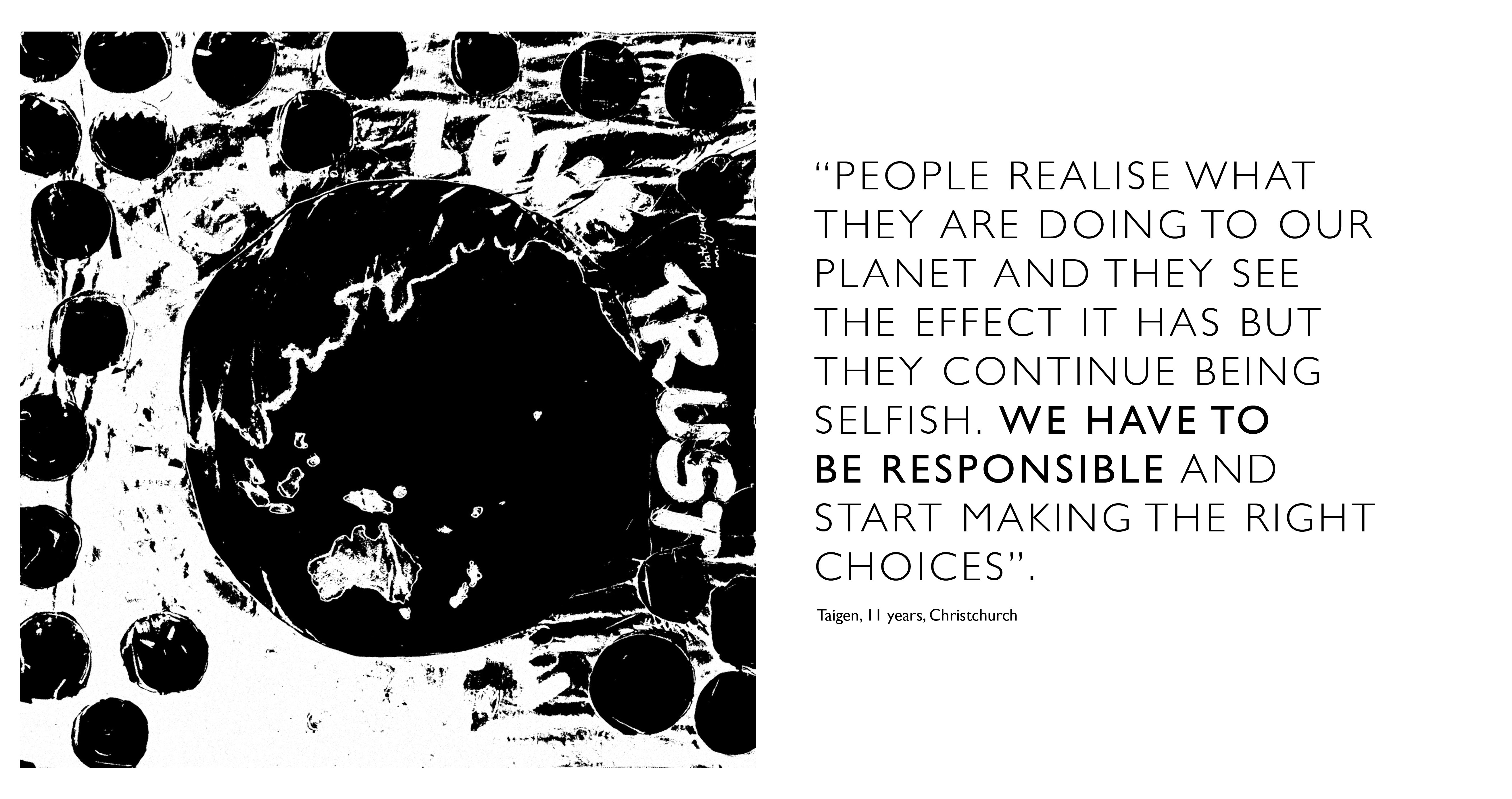 Kids from all around New Zealand who care about a better world sent in their favourite  photograph of their local environment, and a statement on how to work towards a better world.

60 place getters, and 3 supreme winners later, we have an exhibition that shows how great Kiwi kids are: and how much they want a better world. The winners received their awards at a grand gala in the Great Hall of the Auckland Town Hall, from Dame Cath Tizard, former Mayor of Auckland /Governor General of New Zealand, and famed adventurer Graeme Dingle.